(Macon, IL) With the 2021 racing season in the rear-view mirror and drivers looking ahead to 2022, officials from the Track Enterprises office have announced the awards banquet date for Macon Speedway as well as Lincoln Speedway.  This year’s ceremony will include both tracks as well as the three Midwest Big Ten Series. The event will be held on Saturday, January 22, 2022 at the Decatur Conference Center & Hotel.

In addition to the champions, drivers who met the 75% attendance eligibility requirements and finished in the top ten in those classes will also be honored.  Invitations will be sent to those who have awards coming to them at the January 22 affair.  In addition to those being honored, anyone is welcome to attend the banquet including drivers, fans, crew members, officials, and sponsors.

The Decatur Conference Center and Hotel will be hosting the banquet and a buffet style dinner will be served to attendees.  Coffee, tea, and water is also included while other drinks will be available for purchase at the bar.

Cost to attend the banquet is $25 per person.  A block of hotel rooms is also available for any guests wishing to stay overnight following the awards ceremony.  Reservations for rooms must be made directly through the hotel. 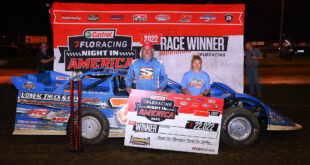 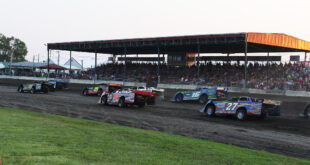 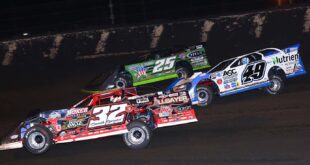 Big thanks to everyone for a great second night of racing this season. Results are … 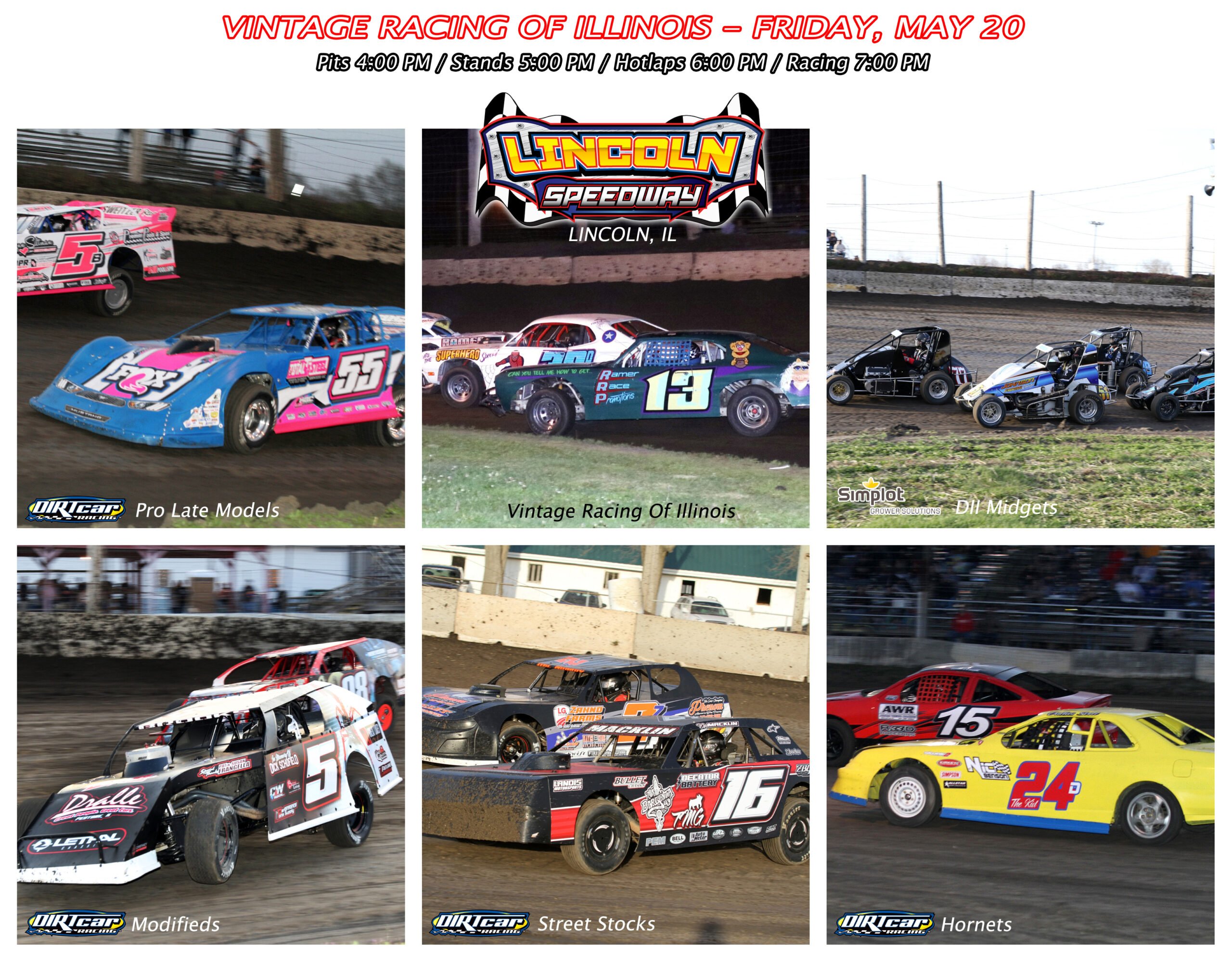 Vintage Racing Of Illinois
Friday, May 20