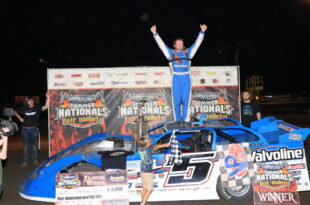 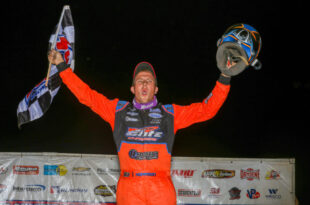 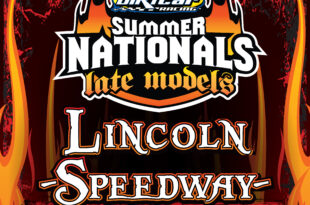 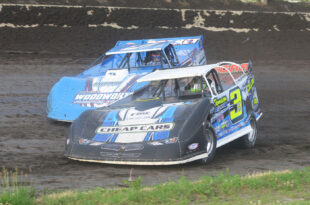 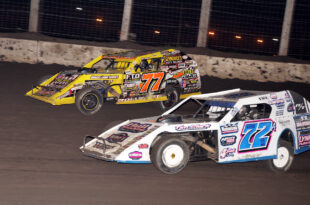 We at Macon Speedway and Lincoln Speedway want to thank everyone who attended our private test sessions last Saturday and Sunday. We truly hope everyone enjoyed themselves. We also want to thank everyone for all of the positive comments and support. The racers, crew, and families, despite these trying and new times, were very complimentary and supportive of our process. And, last but not least, thanks to all of the governmental agencies and authorities for listening to our ideas and suggesting guidelines. For the other race track that tried so hard to get the practices closed down, we just don’t have words for you and feel bad for everyone you tried to hurt. Everyone have a great and safe week. The health and safety of you and your family should come first. We will have details out shortly about our planned private test sessions coming Friday and Saturday. Thanks, Management 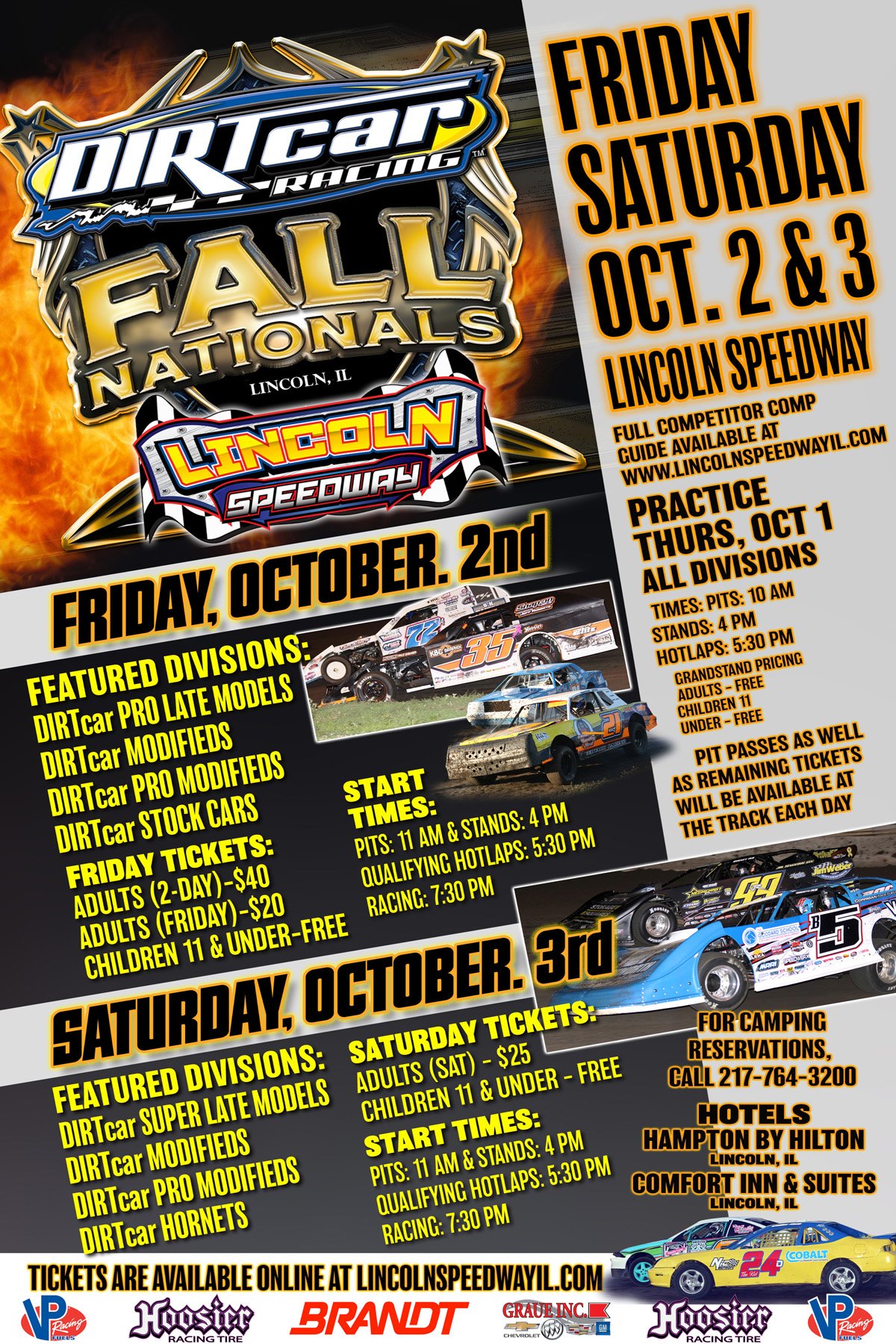