All Star Circuit of Champions visits Lincoln Speedway on May 20th, 2016!

2016 All Star Circuit of Champions Schedule Released
May 20 Event At Lincoln Speedway, Only Illinois Appearance 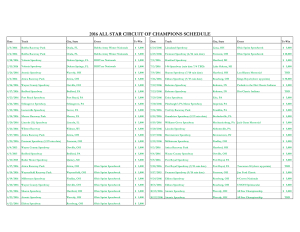 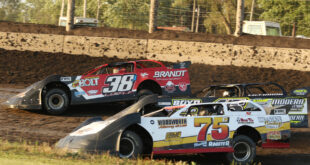 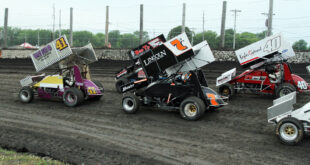 Back at it TONIGHT at Lincoln Speedway with five divisions of racing action! The first … 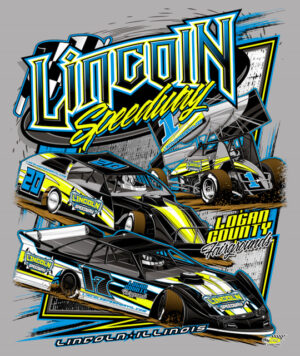